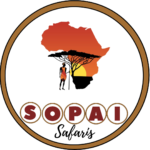 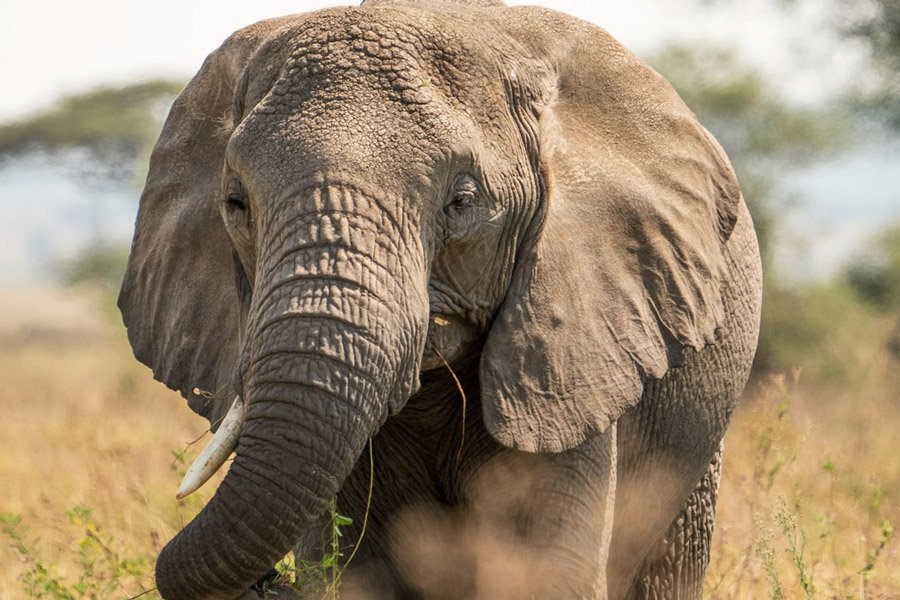 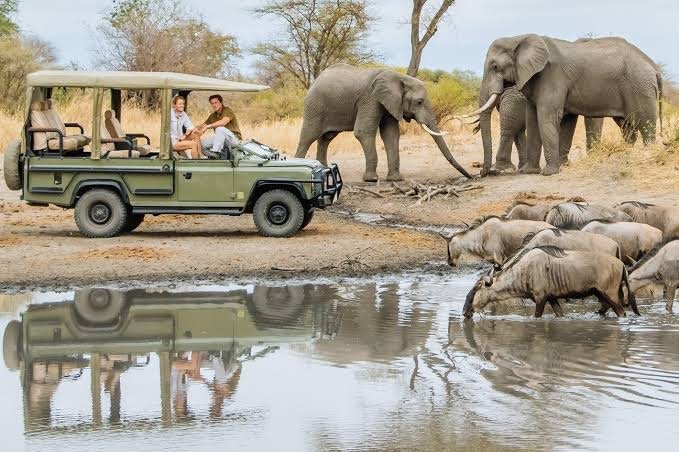 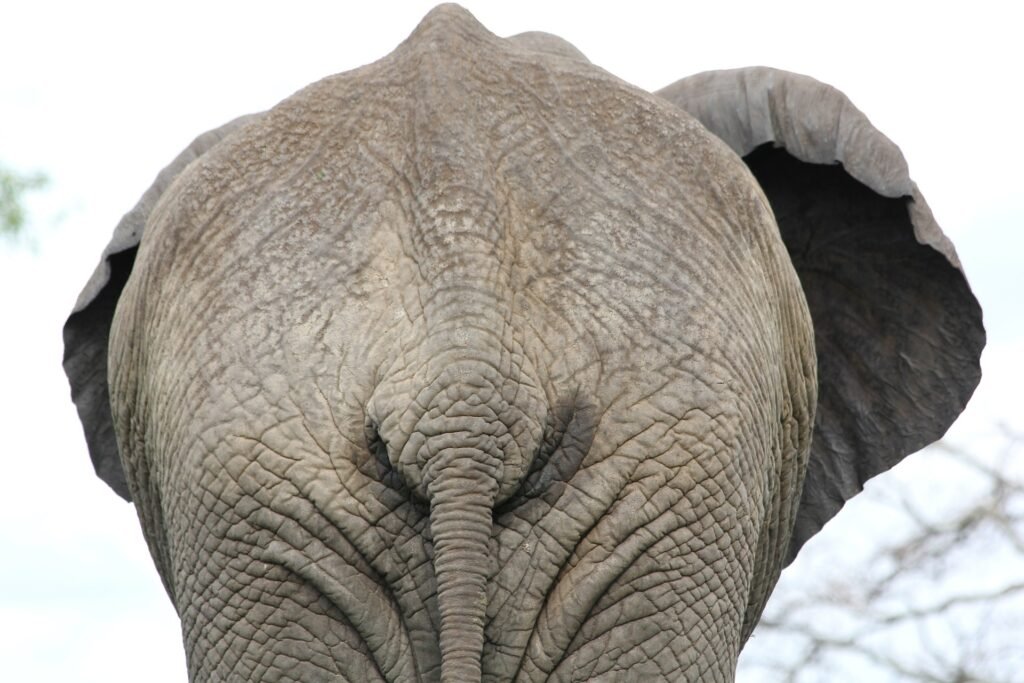 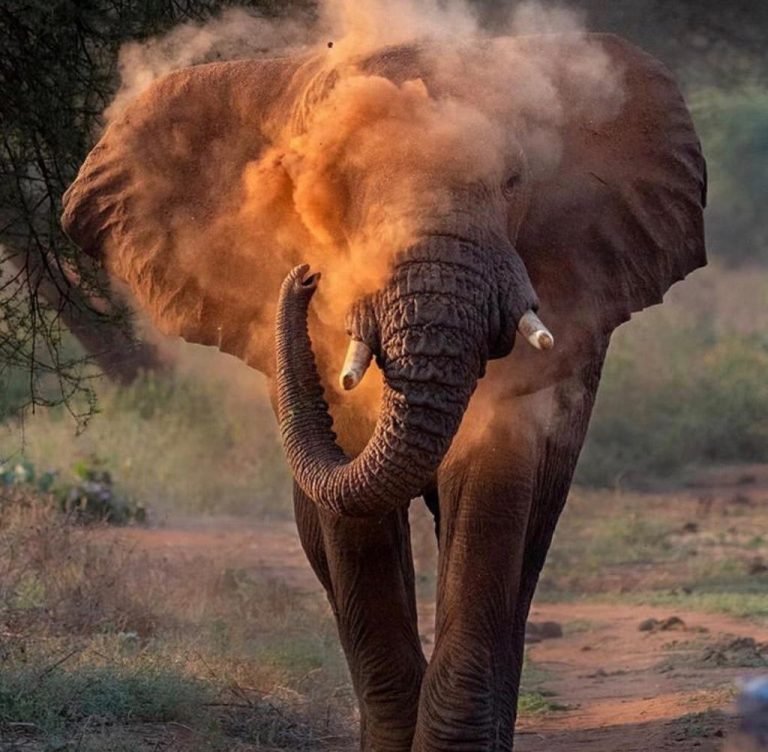 The permanent Tarangire River is the most dominant feature here and it’s after this river that the park was named. there are a number of large swamps that feed off some of its tributaries however, these are usually dry for most of the year but get very impassable during the rains .The Tarangire park is usually very dry, in fact drier than the Serengeti, however its vegetation is much more green especially with lots of elephant grass, vast areas with mixed acacia woodlands and some of the wonderful ribbons of the aquatic forest not to forget the giant baobab tree that can live up to 600 years storing  between 300 and 900 liters of water

Every year during the dry season from June to November Tarangire hosts a wildlife migration which is not as dramatic as the Wildebeest Migration in the Serengeti, but receives a somewhat large number of animals. As most of this part of the country is dry, the Tarangire River remains the only source of water and consequently attracts large numbers of wildebeests, elephants, gazelles, zebras and hartebeest, buffaloes plus various predators like lions that come to drink and graze around the river banks. during the rain months of November to May, The zebras as well as large herds of wildebeests move into the north-western direction towards the Rift Valley floor amongst the large numbers of animals that spread across the large open areas of the Masaai Steppe and dispersing all the way to Lake Manyara.

You won't regret travelling with us 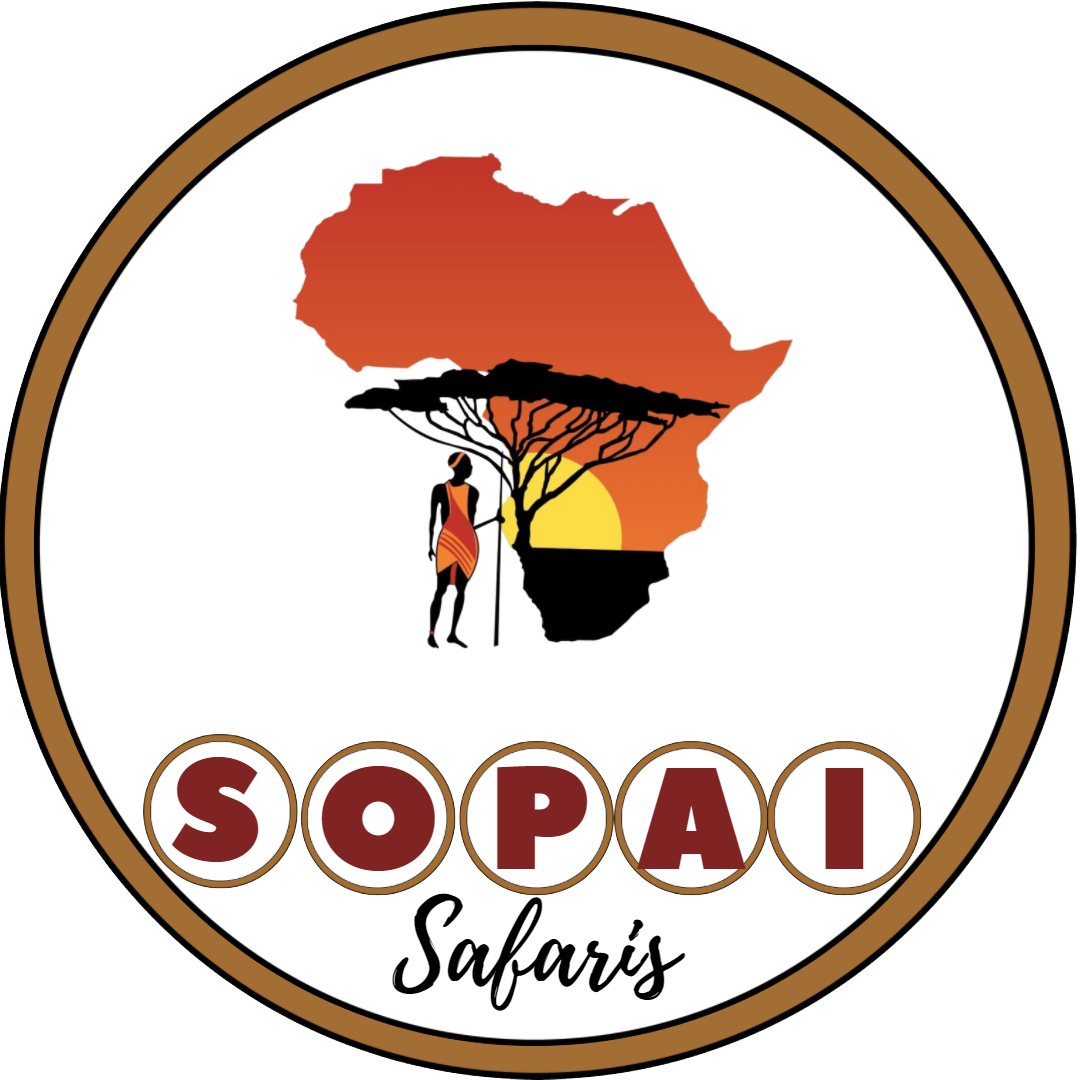