Everyone loves exploring. But there are Safari enthusiasts who take the matter to the next level; from tracking a bird with her prey, to paying attention to a lovely insect climbing on the flowers, to following a herd to its territory…it’s all about exploring. Sopai Safaris warmly welcomes you to dig deep the bushes and savannas of Tanzania. 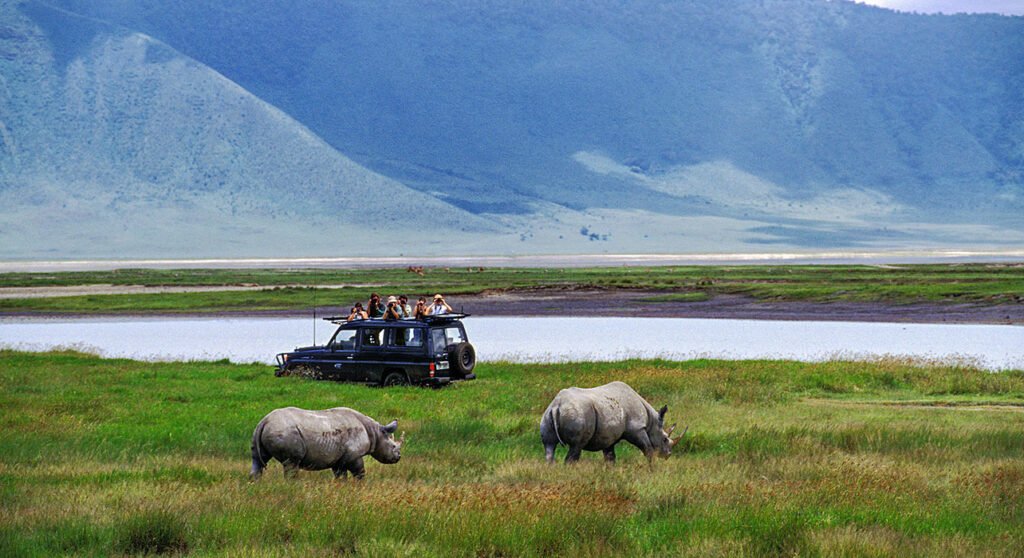 Pick up in Arusha and drive straight to Ngorongoro Crater for the game drive and photograph, This UNESCO World Heritage Site formed millions of years ago, is 600 m deep and covers roughly 260 sq km. Due to its dense animal population of approximately 25 000, the crater offers the best game viewing of all the parks in Tanzania. You will arrive at the crater rim before lunch. You will descend into the crater and in a matter of minutes, you will be able to see wildebeest, zebras, gazelles, elephants and some of the more than 500 bird species in the area. With a little bit of luck, you might catch a glimpse of the endangered black rhino through the grass. After having a picnic lunch which will be carried from your accommodation in. Serengeti, you will have a full afternoon inside the crater You will then ascend the crater and head straight to Arusha